Winifred Edgerton Merrill was the first woman to receive a degree from Columbia University, opening the door for women to gain admission to Columbia's Graduate and Professional Schools at a time when co-education for women was under heavy debate. 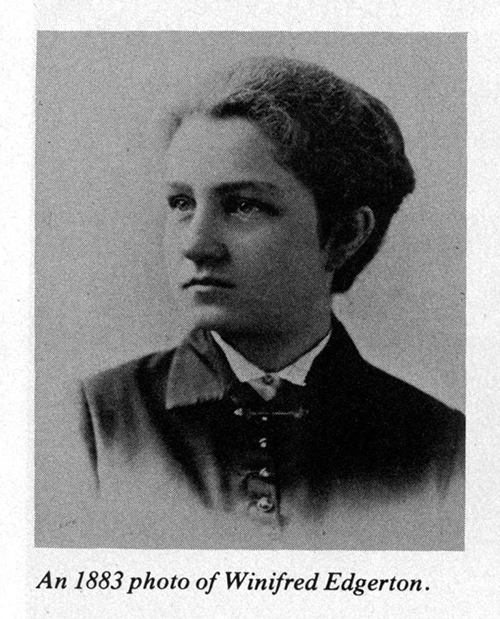 Born in Ripon, Wisconsin, Winifred Edgerton was only 16 when she entered Wellesley College, one of the first American colleges for women. She graduated with honors in 1883 and continued her own independent study of astronomy. While using the Harvard University observatory, she made independent calculations of the orbit of the Pons-Brooks comet. Her interest in math and astronomy compelled her to apply to Columbia, particularly to have access to Columbia's telescope and observatory. Merrill's application confounded the academic world because Columbia only admitted male students at that time.

Her parents fully encouraged her goal, according to Merrill, "Anything I wanted to do was all right. They apparently had confidence in me." At first, the Columbia Trustees were against the idea. Previously, a New York City women's club, called Sorosis, had been petitioning the University to allow women in as early as 1876. It was the accepted belief at the time among the University Board of Trustees that "gentlemen" would be distracted from their studies by the presence of female students. One of the strongest opponents of co-education was influential Trustee Reverend Morgan Dix, who feared that it would create a breakdown of the traditional family.

Determined to attend the University, Merrill found an ally in the president of Columbia at the time, Frederick Barnard, who supported the concept of co-education and advised her in her quest to attend the University. Since the idea of allowing men and women to study in the same schools was under debate at that time, Barnard suggested that she speak to each of the Trustees personally. The Trustees were convinced that "the average female intellect is inferior in native capacity to the stronger sex," and her attendance would somehow lower the academic standards of Columbia. Reverend Morgan Dix and the other Trustees reversed their position after meeting Merrill, who impressed them all with her intellect and her great proficiency with mathematics. 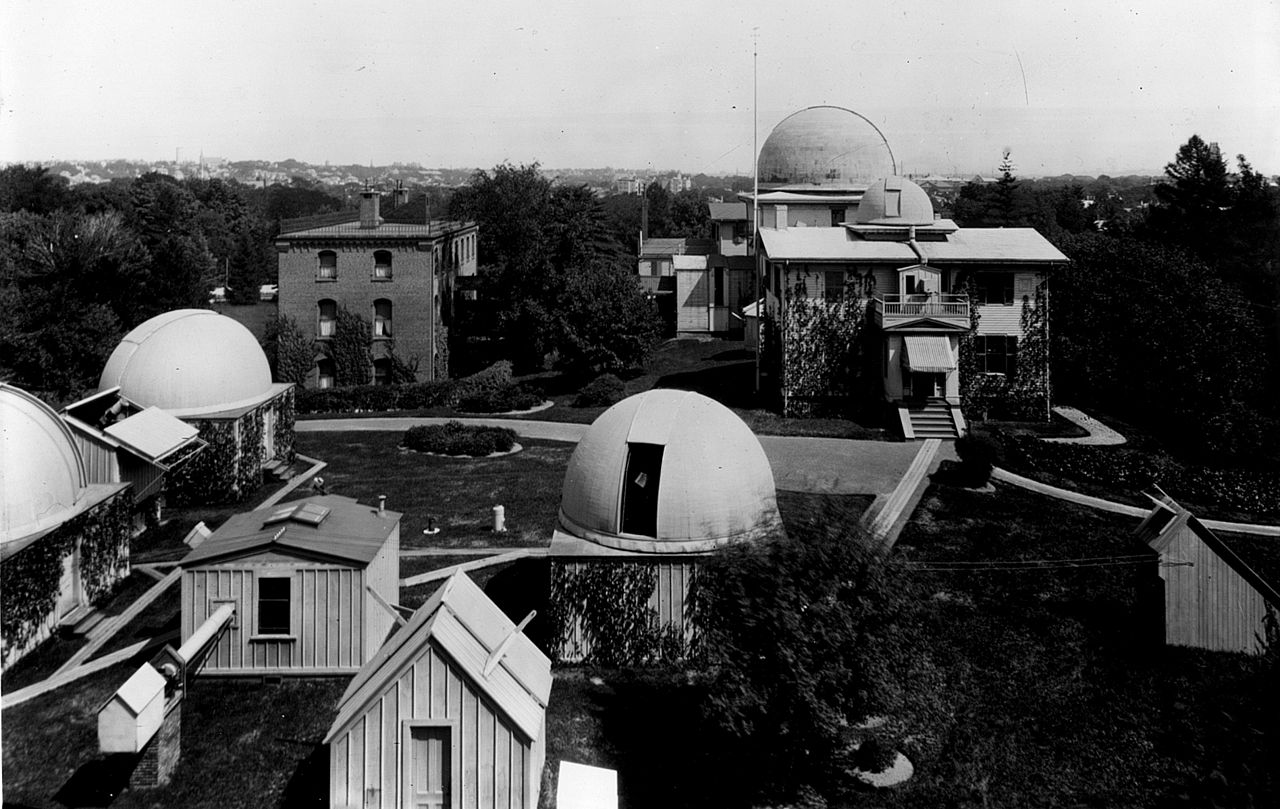 As of February 4, 1884, Merrill was officially admitted to Columbia to study astronomy with Professor John Krom Rees and to have access to the observatory and its instruments. As part of her admittance requirement, she served as a laboratory assistant, cleaning and taking care of the equipment.

Her acceptance to the University was considered a unique case, and the Trustees did not intend to open the doors for all women who applied after Merrill. Dix stated that, "the case was of an absolutely exceptional nature and established no precedent for others." Merrill was not the first to enroll at Columbia. Starting in 1883, women who passed the University entrance exams were allowed to study at home with the class syllabi but not permitted to attend classes, which made it difficult to pass exams based on the professor's lectures.

At her Commencement in 1886, the newspaper New York World (published at that time under Joseph Pulitzer) acclaimed Merrill as "Columbia's Fair Graduate." When she received her degree, there was a two-minute long enthusiastic round of applause from the student body, according to local newspapers of the time.

In 1887, Columbia Trustees stipulated that if a woman could pass their exams, Columbia would grant her a degree. Eight women graduated from 1887-1895, including Mary Parsons Hankey, the first woman to receive an undergraduate degree from the University. Hankey's unfortunate death a year after her graduation confirmed the Trustees belief that a Columbia education was too stressful for women.

Merrill taught mathematics at several institutions after graduation, but declined the opportunity to teach at Wellesley because of her impending marriage to Frederick Merrill, also a graduate of Columbia. They married in 1887 and had four children.

In 1889, Merrill was part of a committee of five who drafted the proposals that launched the founding of Barnard College, named in honor Frederick Barnard and established immediately after his death. After leaving the committee at her husband's request, she continued to assist as a consultant. In 1906, she founded the Oaksmere School for Girls, located in upstate New York. There, she taught mathematics and encouraged the students to participate in athletics.

After Oaksmere closed in 1926, Merrill went on to be the librarian at the Barbizon Hotel, a safe residential option for working women, and worked there until retirement. She also published a book with her son-in-law, Robert Russell Bennett, called Musical Autograms, which invented a system that could turn handwriting into music, using signatures of famous people of the time. Winifred Edgerton Merrill died in 1951 in Fairfield, Connecticut. She was eighty-eight.

In 1933, the 50th anniversary of her graduation from Wellesley, the Wellesley class of 1883 gave Columbia a portrait of Merrill, which hangs in Philosophy Hall with the inscription underneath, "She opened the door." 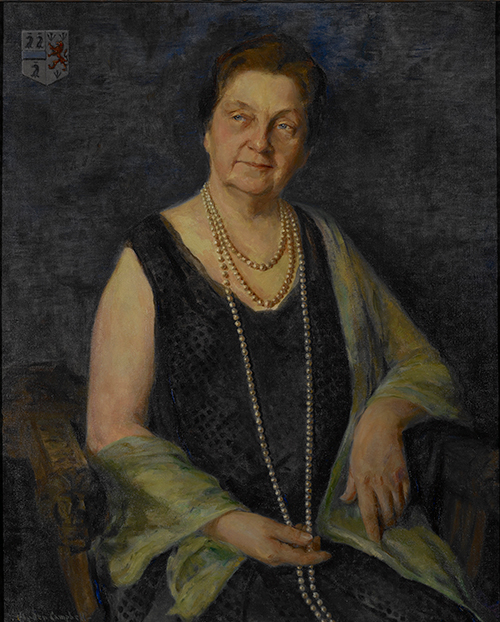 On February 9-11, 2018 the Columbia Alumni Association (CAA) and the University celebrate Merrill's achievements, and the achievements of all female graduates of Columbia, at She Opened The Door, the first Columbia University women's conference.  The event is sold out.

Special thanks to the Wellesley College Archives https://www.wellesley.edu/lts/collections/archives